We are Rhein Köster 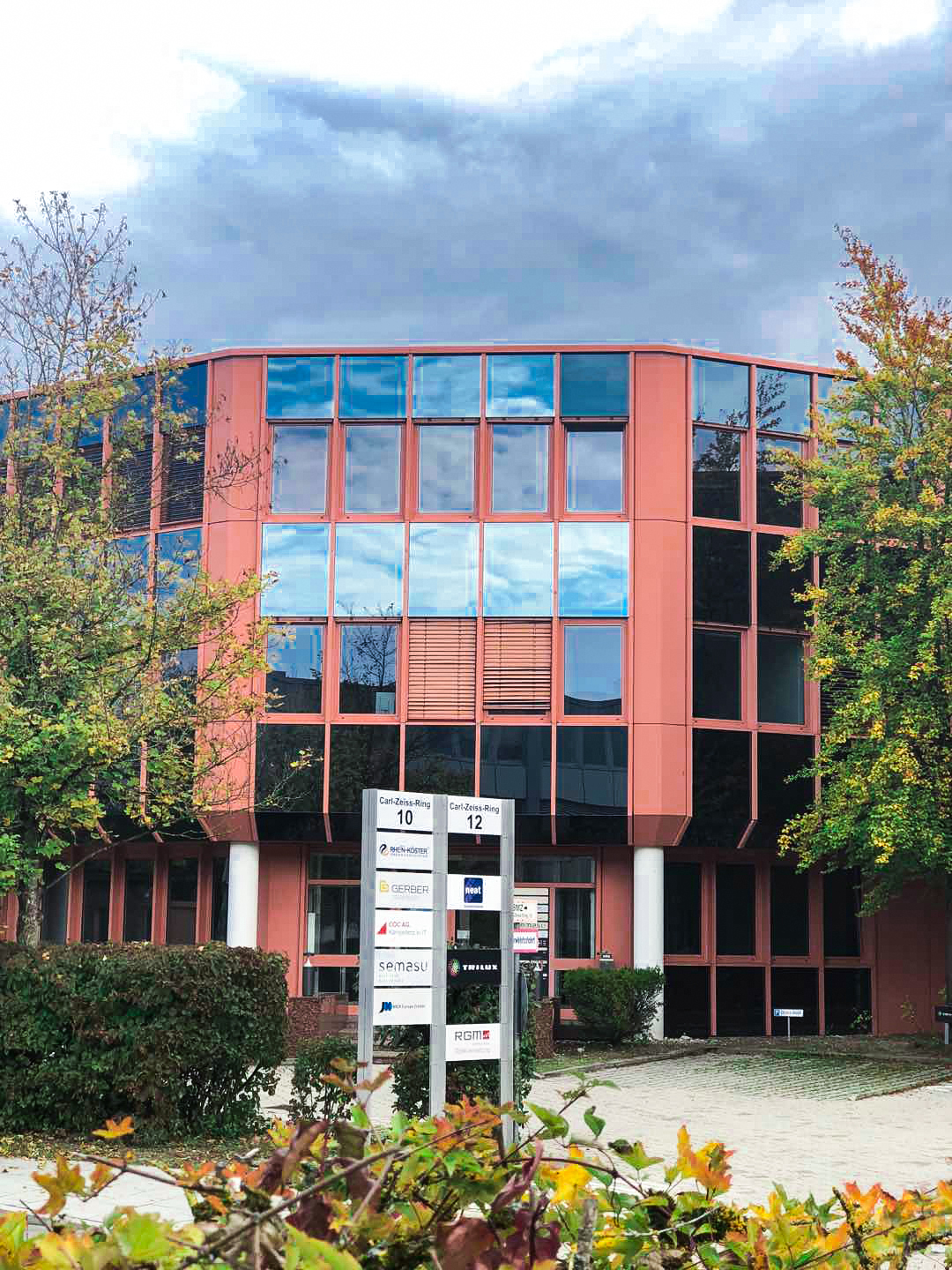 We are primarily involved in German dual vocational training research, in the establishment of inter-company training centres, in IHK/AHK vocational qualification certification, in teacher training, further training, online training and in the reform and innovation of the modern education system. In general, Rhein Köster is a comprehensive high-tech company in the field of Germany-wide standardised system integration of industrial automation, robot application, research, development and design of industrial intelligent manufacturing technology and others.

Together with Rhein Köster China we are developing the future of education in a new era of technological industry.

We are committed to the establishment and further development of a modern and effective vocational training system, so that more young people receive highly efficient and high-quality vocational training that will enable them to have a better professional future in accordance with their personal skills and interests and lay a solid foundation for the realisation of German Industry 4.0.

Rhein Köster is established in the industry worldwide, with headquarters in Munich and a development and innovation centre in Iserlohn.

The important supporting force for socio-economic development comes from education. Vocational training is the intellectual source of change and the valorisation of technological innovations. Therefore, Rhein Köster's development strategy is to establish a solid vocational training system, to realise the localisation of German dual training and to promote international craftsmen in the field of intelligent manufacturing. 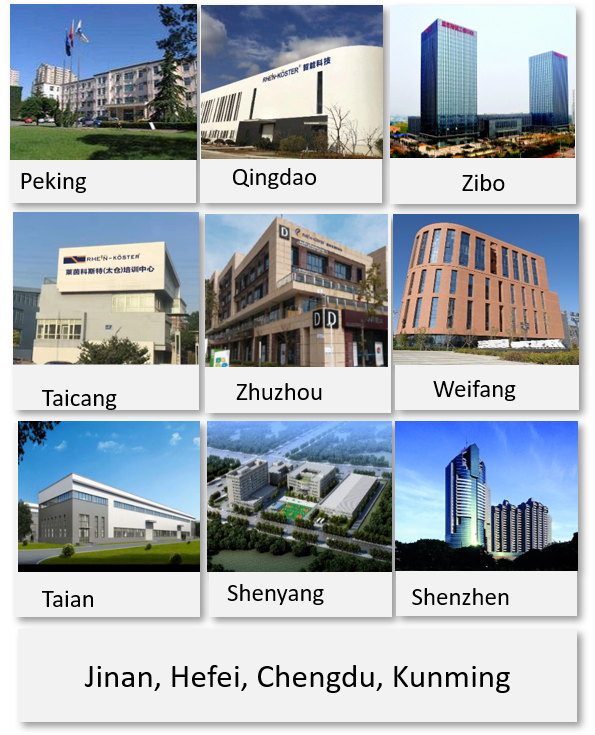 Get to know our company

Shenyang Double-cross Training Center and Shenzhen Köster Digital Education (2018) were opened in China. In Germany, the Steinbeis Transfer Center for Intelligent Manufacturing (2018), the Bavarian Institute for Education and Digitization (2019) and the Chinese-German Institute for Intelligent Manufacturing in cooperation with the Bielefeld University of Applied Sciences (2019) were founded.